Have you played Matamoscas before? The flyswatter game is a HUGE hit with students and can be used with any vocabulary. Win-win!

HOW TO PLAY THE SPANISH REVIEW GAME:

Write the vocabulary words you want students to review on the whiteboard. Here, there, and everywhere. (Pro tip: Have a TA? This is a great thing for them to do for you!)

TO PLAY THE GAME

3. For Spanish class, tell students that you are going to say a vocabulary word in English. The first person to touch the Spanish version of that word with their flyswatter will earn one point for his/her team. If someone in line shouts out the answer, the other team will earn a point. Tell them no shoving, hitting, etc. They also can’t just go up and hit every single word until they get lucky and touch the correct one.

4. Call out vocabulary words in English one at a time. The first person to touch that word in Spanish will earn one point for his/her team! Increase engagement and understanding for everyone, not just the two hitting the board, by asking the whole class “¿Cómo se dice ____?” after each word and getting them all to shout the word in Spanish back to you.

5. The team with the most points at the end wins!

I hope this Spanish game idea helps! If you enjoyed this Matamoscas post, I would love it if you would pin it so others can enjoy it, too! 👇🏻 Thanks and have a great day! 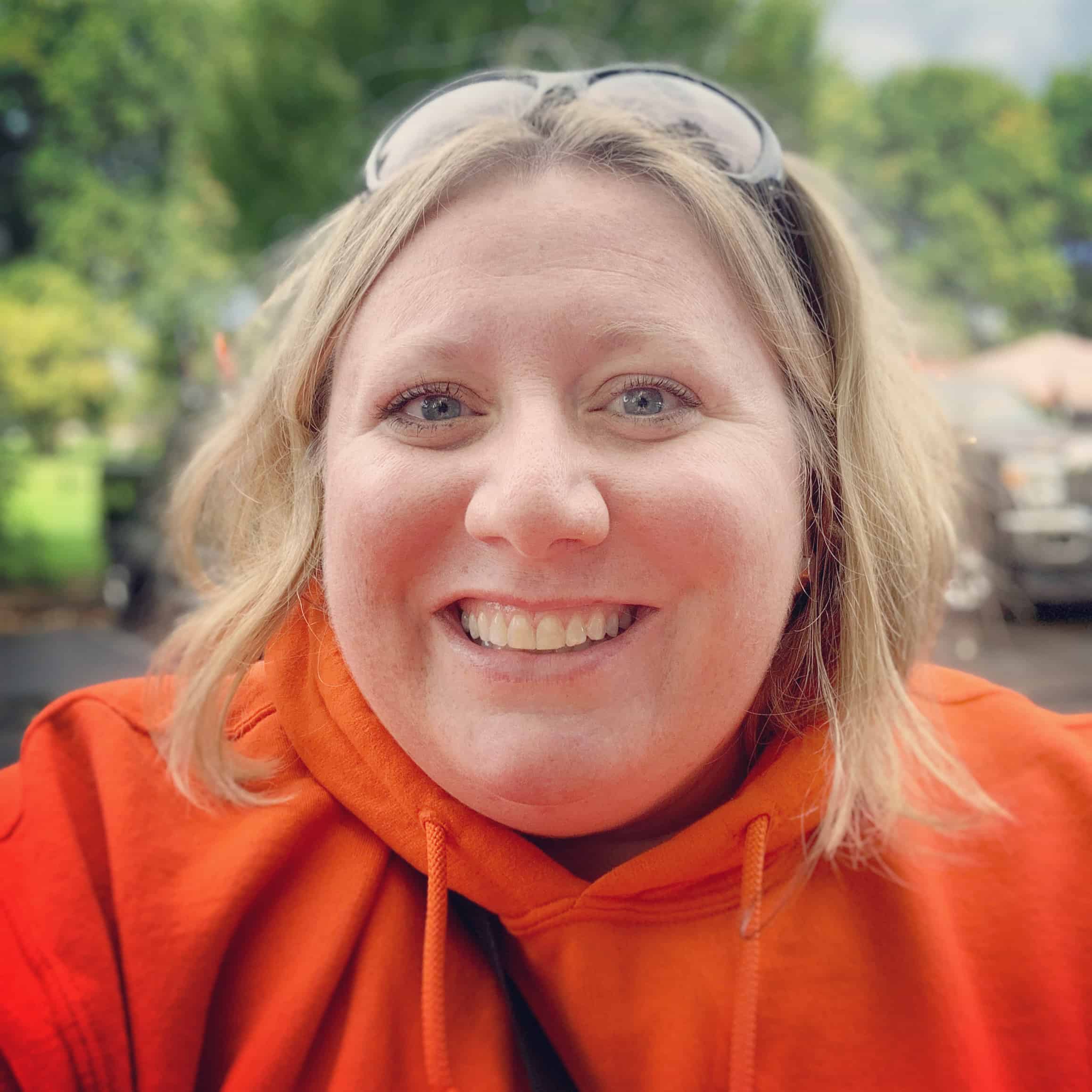 Any guesses where my madre and I are today? 🤩

Have you grabbed my FREE Cinco de Mayo reading act

You know this Spanish teacher had to get the Cayen

Help your students understand that 5 de mayo is NO

⭐️ NEW RESOURCE ⭐️ One of my favorite piec

There is a TPT sale April 5th & 6th and everything

⭐️ NEW RESOURCE ⭐️Did you love the Cinco de Mayo reading activities that had two versions of each activity? These new Lionel Messi reading activities also have two versions of the task cards, worksheets, and crossword puzzle- one that is 100% in Spanish and one that has instructions, hints, and some questions in English. Perfect for differentiation or use with different levels! With one purchase, you'd be set for lesson/sub plans for Spanish 1-4. 🙌🏻 They are 50% off for the first 24 hours!www.teacherspayteachers.com/Product/50-OFF-24-HRS-Spanish-Sub-Plans-Lionel-Messi-Reading-Comprehe...If you own either of these bundles, these reading activities have been added to your bundle so go download them for free! 🥳SPANISH 1 MEGA BUNDLEwww.teacherspayteachers.com/Product/Spanish-1-Games-Activities-for-Spanish-Grammar-Vocabulary-and...SPANISH 1 & 2 MEGA BUNDLEwww.teacherspayteachers.com/Product/Spanish-1-2-Ultimate-Bundle-for-Spanish-Grammar-Spanish-Vocab... ... See MoreSee Less

These Most Dangerous Ways to School documentaries are a great way to engage kids at the end of the school year! Here's one for Colombia.www.youtube.com/watch?v=VaDytO4-HEk ... See MoreSee Less

Most Dangerous Ways To School - ColombiaIn northern Colombia, in the region Bajo Cauca, more than 180 miles north of Medellín, the landscape is marked by wat...

Did you know a Chilean golfer is in the lead at the PGA Championship heading into Sunday? So fun! ... See MoreSee Less

The 27-year-old Chile native has worked his way up through the golf ranks.
View on Facebook
· Share

Whether you're done or almost done, what are you GO TO end of year activities to keep students engaged? ... See MoreSee Less

If you liked the Bolivia edition of Most Dangerous Roads, check out this documentary about the most dangerous ways to school in Bolivia!www.youtube.com/watch?v=iGRnd8WlcIU ... See MoreSee Less

Most Dangerous Ways To School - BoliviaThe Yungas Valley in Bolivia: a unique landscape, where the Andes Mountains meet the Amazon Rain Forest. In this remot...